Lyle Lovett and Robert Earl Keen join for an intimate night of music and friendship.

Texas gentlemen, Lyle Lovett and Robert Earl Keen, join forces for this up-close-and-personal concert. Just two old friends swapping songs on acoustic guitars like they used to do on Keen’s front porch in College Station, Texas, when they co-wrote “The Front Porch Song,” which both artists later recorded on their respective debut albums. Since then, they’ve recorded nearly 30 albums between their two careers. Lovett has won four Grammy awards while both he and Keen have been inducted into the Texas Heritage Songwriters Hall of Fame. This dynamic duo will perform acoustic, stripped-down versions of their most well-known songs, and share the humorous and heartwarming stories behind them. 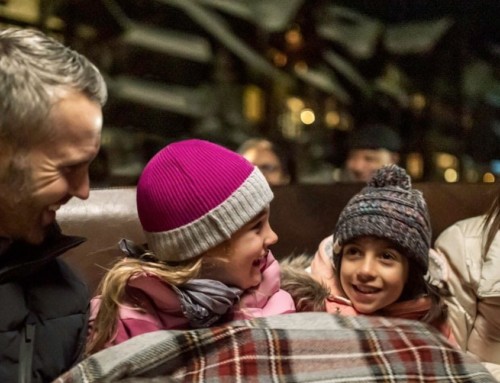 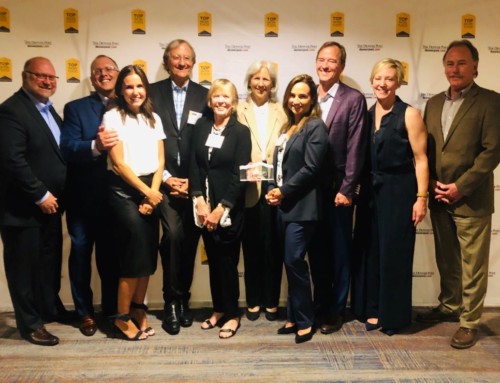 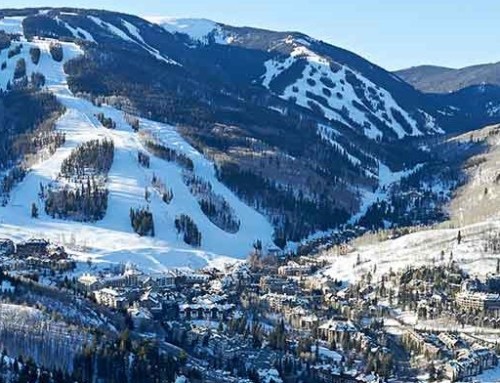 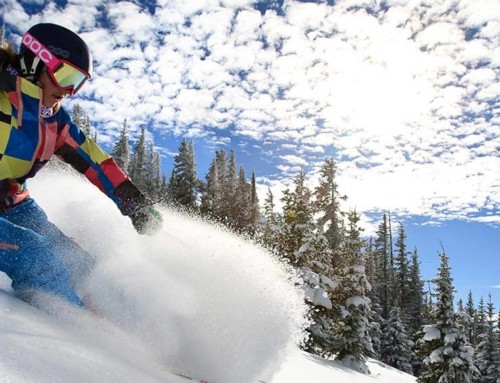 Why Visit Beaver Creek this Spring 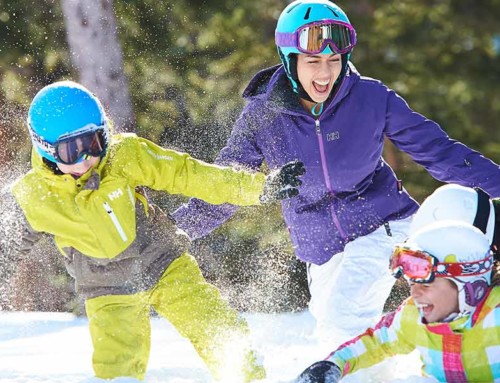 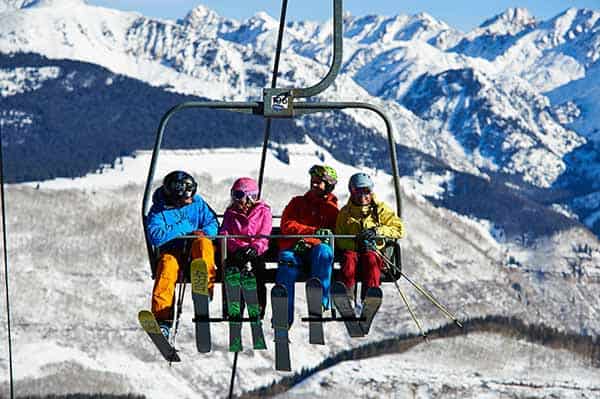